Living with Covid: we’ve had to do this many times in the last 2 years. 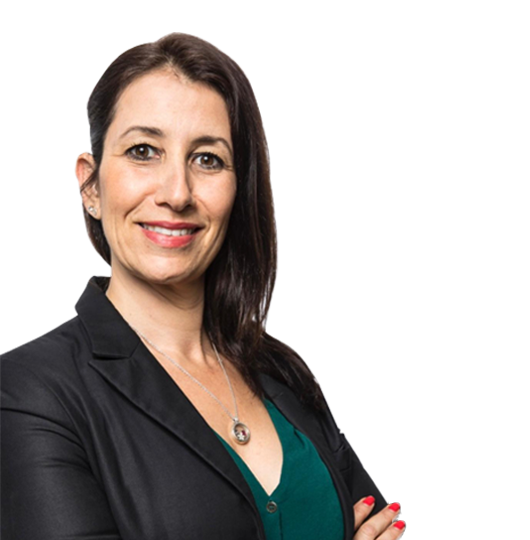 Caroline began her career working within the hospitality industry for prestigious businesses like the Marriott and Hilton hotels in management and sales. In 2001, she accepted her first managerial dental role at the Government employees health fund dental clinic. Owned by Medibank, the clinic was later rebranded as Australian Health Insurance and in 2013, Caroline took over as the Centre Manager.

She joined Primary Dental in 2016 as the Practice Development Coordinator and later became the NSW/ACT Dental State Manager. Caroline’s career highlights and greatest learnings have come from managing dental centre restructures, acquisitions, relocations and now, refurbishments. She’s proud to be a part of a passionate and dedicated Management team focussed on supporting excellence in patient care. 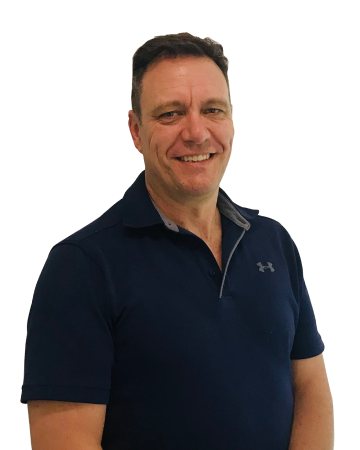 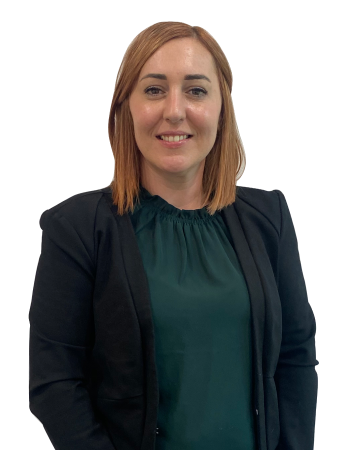 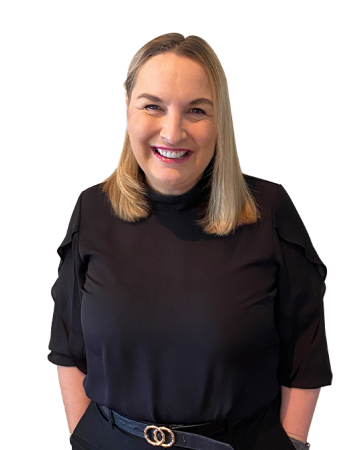 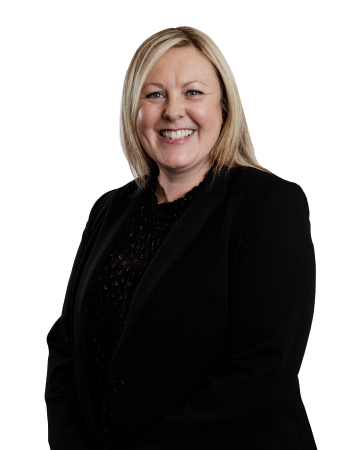 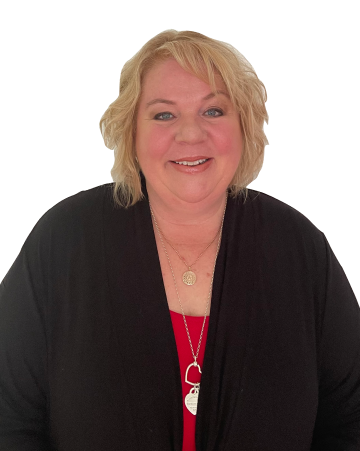